Why we believe reading can solve society’s problems

The debate about a literary canon in school has made the issue of reading topical. Now, researchers will attempt to reveal why we believe reading can solve so many of society’s problems.

“It is very much about the strong position of culture and the fact that we want to appear educated," says Daniel Pettersson, professor of education at University of Gävle. 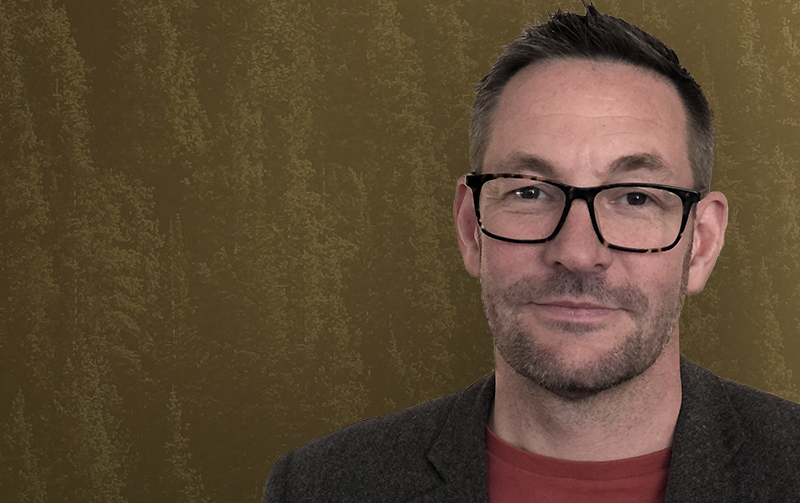 Reading has traditionally been part of a Bildung tradition. Here, we read to widen our understanding for other people's perspectives, to become more sophisticated in our encounter with different types of facts, to gain opportunities for reflection and so on.

“We attempt to study how that view of reading is formed and who the actors are. A typical example is the call for a canon to prevent the nation from falling apart,” Daniel Pettersson says.

A collective of individuals

Previously, there was a unified canon: the Bible and Luther's Small Catechism. Then different texts emerged. One example is Nils Holgerssons underbara resa genom Sverige (1906-07) , a novel by Nobel Laurate Selma Lagerlöf. This book was first used as a textbook, a book of Swedish geography.

Importantly, Daniel believes that we are no longer a collective, but rather a collective of individuals. Our society is fragmented, so a common reading project would not easily gain broad acceptance.

“Under such circumstances, finding a common story proves difficult. Under Bill Clinton, an attempt was made in the US to create a canon of American history, but that narrative broke down quite quickly when, for example, black history, Native American history, feminist history, and working-class history were considered to be overlooked.

Reading as a skill

In our society, reading is central. Yet, no one seems to read in the way we think we should. Young people today probably read more words than young people did in 1930, but the texts are different today.

In our proficiency tests, the function of reading, reading speed, the number of words the reader understands, and spelling are viewed as fundamental.

“Such proficiency tests are primarily concentrated on decoding skills. In a Bildung project, by contrast, the emphasis would be on content comprehension and reflection.

Have we abandoned the idea of Bildung?

The strong tradition in universities focused on Bildung started to lose its status due to the massification of higher education and the process accelerated further when the focus turned to professional education and training.

“There is a conflict between these two different traditions that interests us as researchers.”

He likens himself to “a topsy-turvy historian,” as he aims to understand the present by looking back in history to understand how traditions of knowledge emerge.

“I am preoccupied with these questions: why do we think about education the way we do? Why do we consider some kinds of knowledge to be more important than other ones?”

“I usually tell my students that if the course only takes 20 hours to complete rather than 40 hours, the state is giving you 20 hours for your own self-education. The students who take this opportunity for self-education early on, who read widely, are often the ones we meet later at master's and doctoral programmes,” Daniel Pettersson says.”