Welcome to the University of Gävle and Master Programme in Religious Studies!

On this page you can read more about your programme, the introduction for international students and how to get started with your studies! 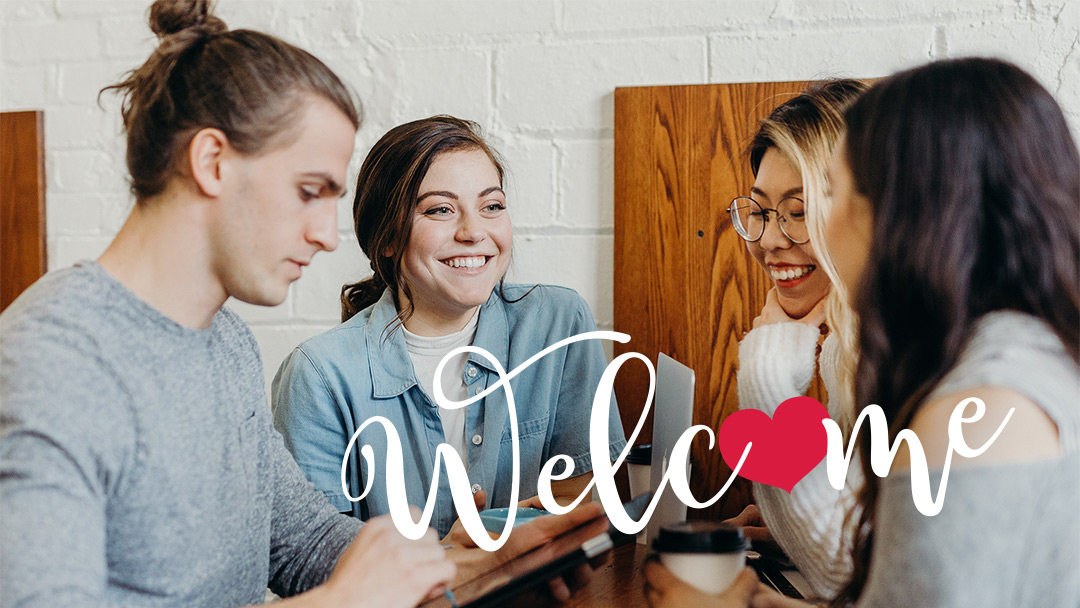 Get started with your studies!

To be able to use the university web services, register for your courses, take out library books and more, you need to first go through our "Five steps to get started".

Introduction Day for all our international students Spring 2023

We use Zoom for web meetings, please download the app. You are able to participate in the introductory session and even in other seminaries through zoom.

Programme information from your programme director

The Master program in Religious Studies is a distance-based educational program that offers the possibility to obtain a Master of Religious Studies entirely off-campus. The official language throughout the studies is English. There are no restrictions related to geographical location. All courses can be followed online. The lectures will be available online on a web-based learning management system Canvas for watching at any time.

At the University of Gävle you have the unique possibility to study Religious Studies at the master’s level. Here, we study the interaction between individual, society and culture during different historical epochs. The influence of religion on current politics, the relationship between aesthetics/art and religion, the relationship between mentality and forms of organisation, as well as different forms of action strategies for a sustainable society, are all issues in focus. The Master Programme in Religious Studies includes four specialisations, you choose one of these during the second semester: Ethics and leadership; Religion in post-secular society; Environment, health and working life; Religion and folklore in the past and in the present.

A great majority of the world’s population say that they are followers of different religious traditions. At the same time, religion is heatedly debated in media. The picture is complex and demands specific tools to avoid simplified assumptions: How can we understand the development of terror organisations like the Islamic State, compared to the parallel growth of Muslim feminism and the struggle for civil rights in the Middle East? How about Syria, is Syria the last secular state in the middle of the growing conservative Islam? How about the scientific worldview, does it really offer an alternative to religious world-views? What kind of leadership does the world need today? The spiritual leadership, what is it? How about the burn-out phenomenon, what is its genesis and how to cope with it? How do the indigenous African religious traditions see on the human/nature interaction?

As a student in the master programme, you will be offered the opportunity to pose the above-like questions and learn more about diverse religious phenomena. We explore a variety of religions like Judaism, Christianity, Islam, Buddhism, Hinduism, as well as expressions of “New Age” like Spiritism and shamanism. The religious ways of living are all expressed in a multitude of ways, for example as beliefs, rituals, codes concerning food and dressing, politics, gender roles, and different art genres. The master programme studies these phenomena from historical, contemporary, behavioural and existential perspectives. All are used to understand the interaction between individual, society and culture in today’s local/global world. The diminishing influence of traditional religion in different contexts and religious change are also studied. In addition, we also ask the question if there is a difference between what we call religion and spirituality, and if they are related.

Communication
The course communication will happen both through the learning management system Canvas and through e-mail contacts.

In preparation for your first courses

In preparation for your first courses

Ask a Student at the University of Gävle

Information from the Student Union

Information from the Gefle Student Union

If you are a new student who has just arrived to Gävle, you are not alone. Finding meeting places and new friends is often where the fun begins. The Gefle Student Union work in conjunction with student organisations to improve courses, student social environments and many of the entertaining aspects available to you during your study period. To become involved in the Gefle Student Union is therefore a great opportunity to take part in and be able to influence student life and at the same time get to know students studying other subjects.

Don’t hesitate to send an e-mail to the Gefle Student Union and make sure to follow their social media accounts.

You need to apply for accommodation yourself. Please remember to do it in good time before your arrival. The University of Gävle does not provide any student accommodation.

As a student at the University of Gävle you have the opportunity to install
Microsoft Office on up to five computers. The Office package includes Word, Excel, Powerpoint, Outlook and Onenote.

The library is located in the middle of campus and is open to everybody. You can reach all digital resources such as e-books and e-journals after logging in with your user account.

At the Student Centre you will meet knowledgeable staff that can assist you in just about anything regarding your studies at the University of Gävle. The Student Centre is located in building 22. You will also find a café in this area and TV displays showing current information and the daily timetabling. If you have any study-related questions, you can contact the Student Centre at studentsupport@hig.se

Eduroam (EDUcation ROAMing) gives you access to the Internet when you are staying on the University campus. It also provides internet access at other universities and colleges that are connected to eduroam. Eduroam also works at many airports, railway stations and hotels.