New recommendations until the end of January 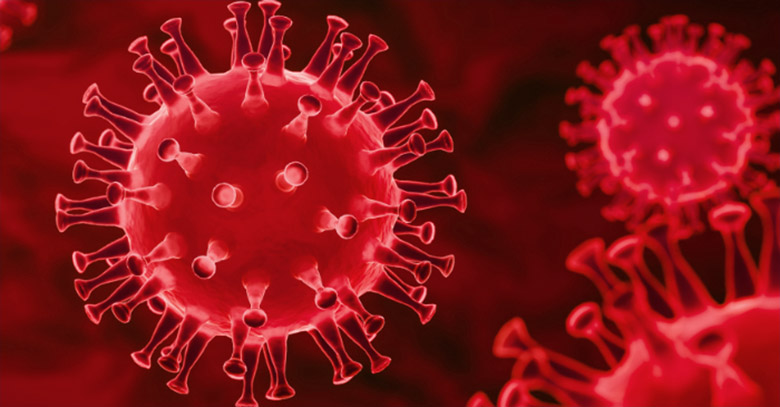 The Public Health Agency and the Government would like teaching activities at higher education institutions to continue in accordance with the curricula. However, as the spread of the virus increases and is expected to peak in mid-January, the authorities are opening up for online teaching alternatives.

“As previously stated, we will continue with campus-based teaching,” says Maria Strand, chair of the coordination committee for pandemic-related measures at University of Gävle. “Online teaching can be used as an alternative to avoid large crowds, for example at larger lectures, but, in general, campus-based teaching should not be avoided in all other instances.”

Furthermore, the Public Health Agency states that students who have difficulties studying at home or who have special needs for other reasons should be given priority when it comes to teaching activities on campus. In addition, courses that need to be taught on campus, for example practical modules, should be carried out on campus.

“The authorities do not specify what we need to do to carry out our activities safely, so it is up to us to decide,” Maria Strand says. “For example, large groups of students may need to be avoided, if we think that it can be difficult to keep a safe distance in lecture halls. At the same time, we want to prioritise new students so that they can be on campus.”

Examinations and exams should be carried out on campus, but with adaptions. For example, students must be able to enter and leave our rooms as safely as possible.

Summary in bullet form of current decisions until the end of January 2022:

As previously announced, the University's premises will not be open for bookings for external organisations and public gatherings will not be allowed during study period 3, January-March.

The recommendations from the government and the Public Health Agency of Sweden apply as of 22 December and until the end of January 2022. The Vice-Chancellor’s formal decision of 14 December stating that teaching will be as a rule be conducted on campus in study period 3, the beginning of the spring semester, still applies. Hopefully, at the beginning of February, University of Gävle will be able to open up its campus further and return fully to campus-based teaching and staff will be able to return to work primarily on on campus.

“We hope that these somewhat more restrictive recommendations for Sweden will have an effect, so that we soon will be able to fully return to campus-based teaching and to working on campus,” says Maria Strand.