To content
Search
Faculty of Education and Business Studies

The department offers on-site courses as well as distance education courses in Religious Studies. Our courses cover a broad and stimulating range of subject areas and illuminate issues regarding people and their spiritual existence. For example, you can study why the Hindu god Ganesha is so immensely popular in India, acquire insights into the religious role of kings during the Viking period, gain an appreciation for how psychological perspectives can shed light on the religious subject, get a deeper understanding of the role of ethics in human relationality, develop knowledge about the spread of the “New Age" movement, explore the borders between rationality and belief, learn about the roots of conflicts in the Middle East, examine the religious diversity of your home community, or discuss the world views of youth. The study of world-religions include both Christianity and non-Christian religions, such as Judaism, Islam, Buddhism, and Hinduism.

Other lecturers and staff 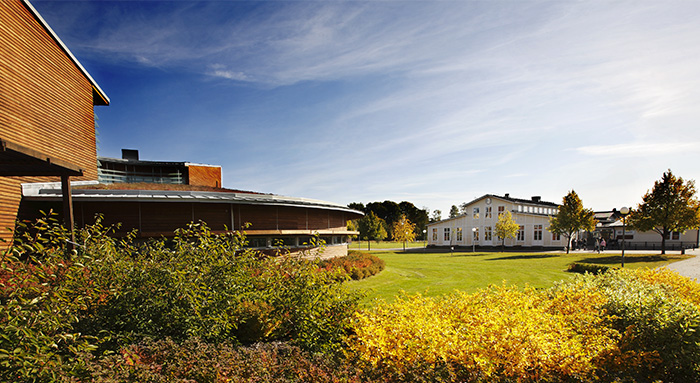