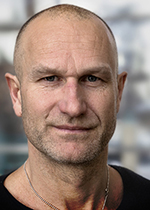 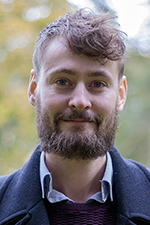 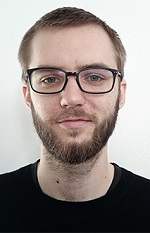 Department of Building, Energy and Environmental Engineering
Faculty of Engineering and Sustainable Development