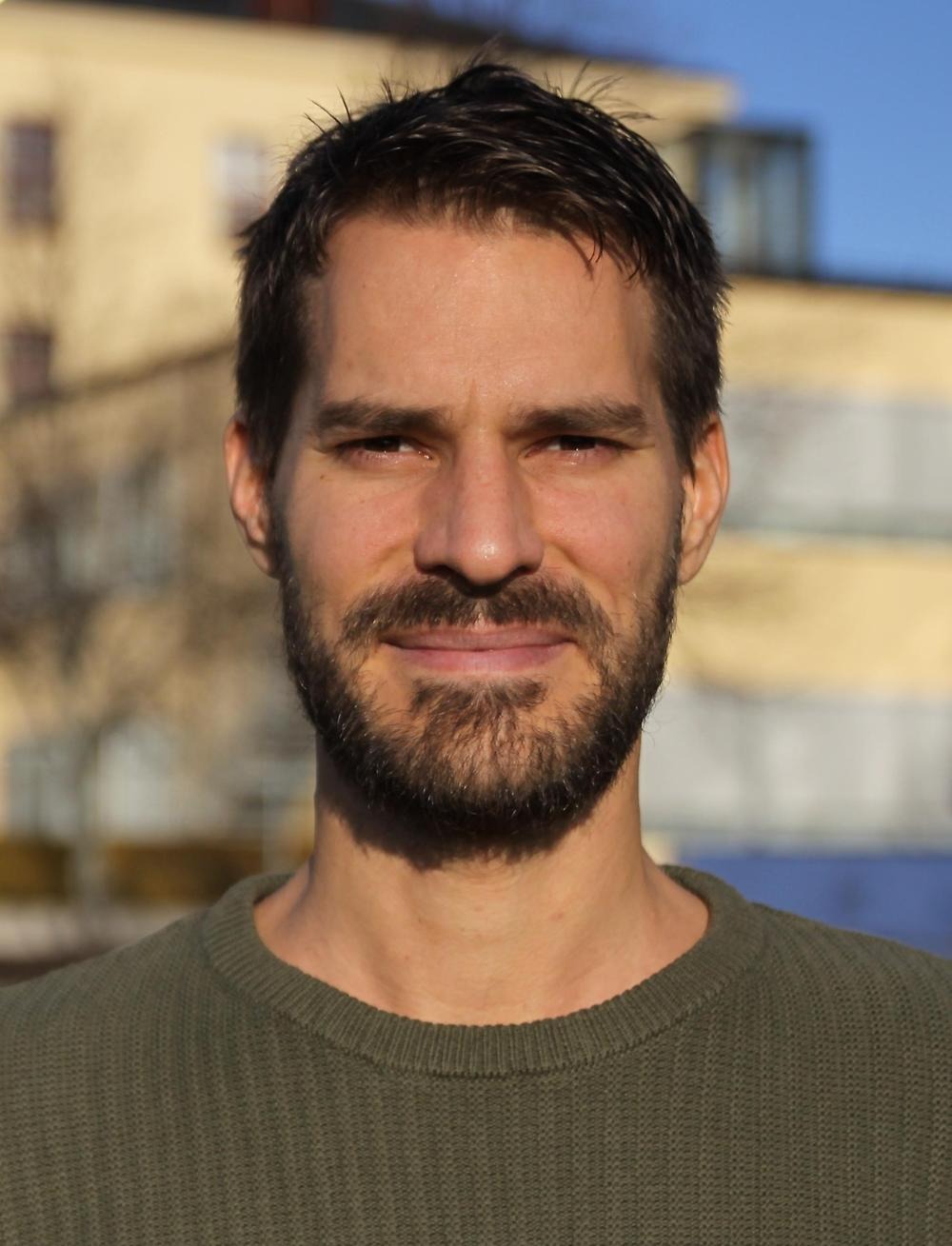 I am an associate professor of mathematics at the University of Gävle. My research focuses on the connections between algebraic geometry and tropical geometry. I work on tropical compactifications of moduli space and their application to classical problems such as:

I am also interested in the study of (mathematical) amoebas from the point of view of topology, singularity theory and symplectic geometry.