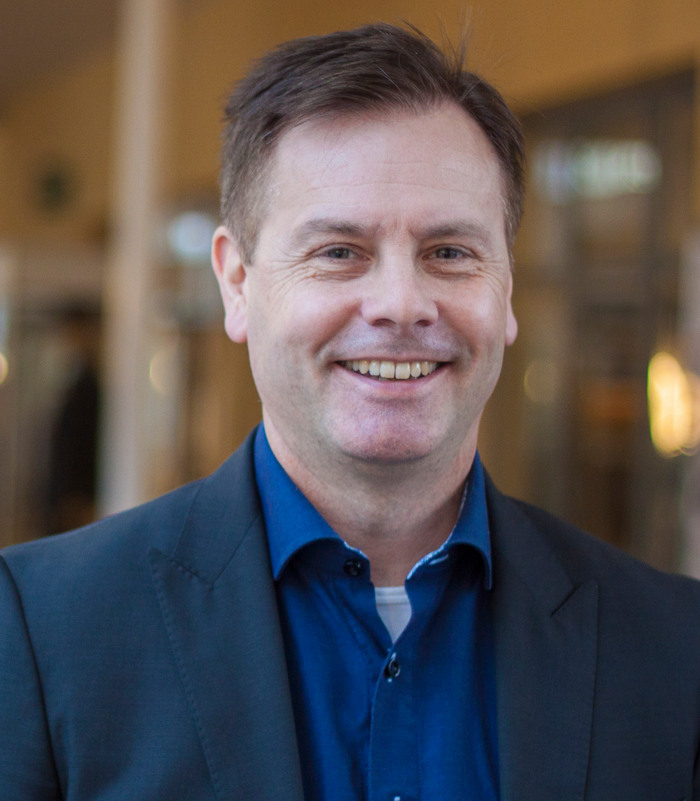 He worked on communication products with the Televerket, Sweden, during 1989—1999. He is a teacher in signal processing for Telecommunications and is currently the Head of the Department of electronics, mathematics, and natural sciences at the University of Gävle.

His main interests are in signal processing algorithms for radio-frequency measurements and modeling of nonlinear microwave systems.

Professor Isaksson is the author or co-author of many published peer-review journal articles, books, and conference proceedings in the area, and is currently Head of research within the fields of mathematics, and natural sciences at the University of Gävle, Gävle, Sweden.