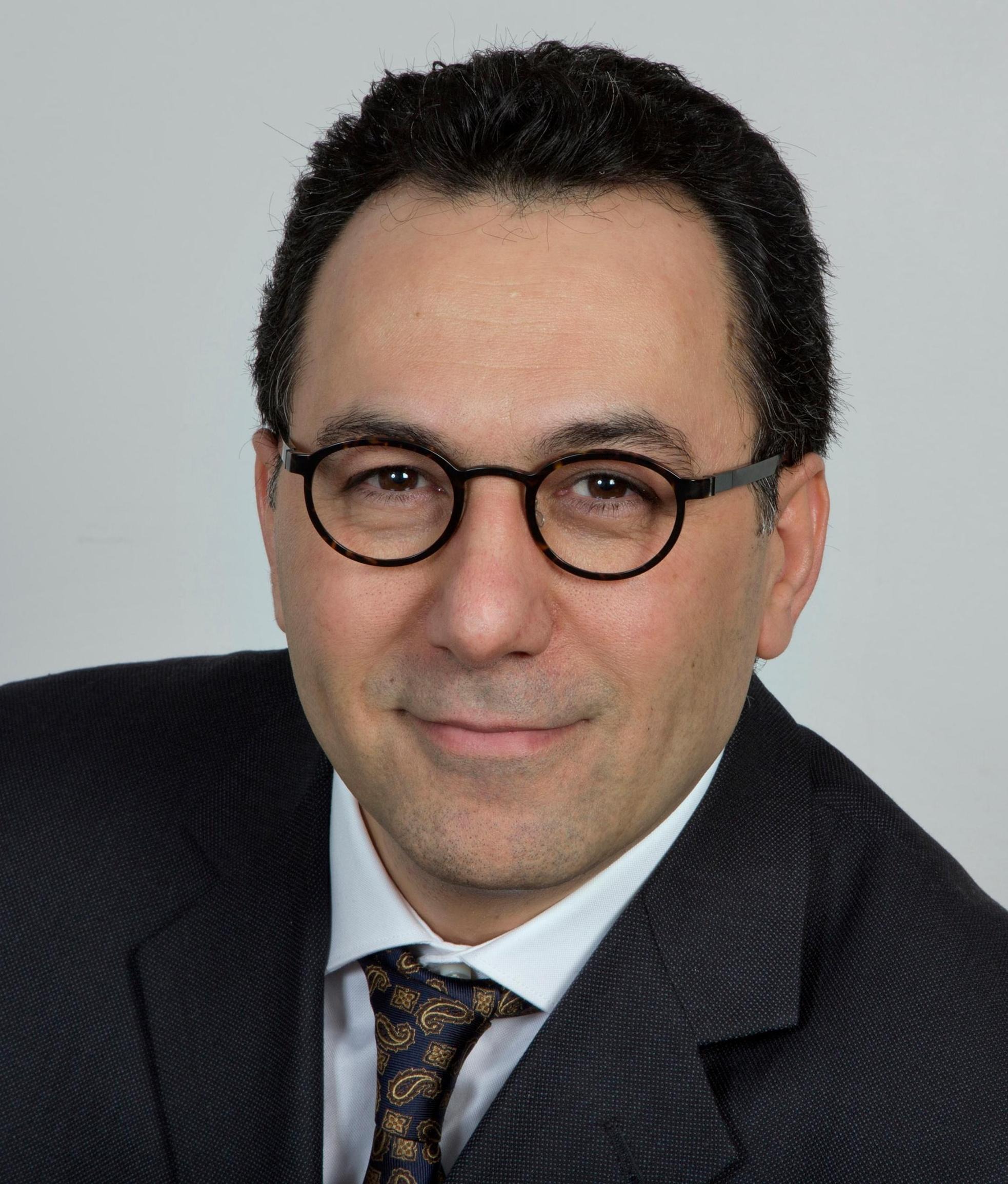 He received B.Sc. in Land Surveying Engineering (2000), and then the M.Sc. degree in Geodesy from K.N.Toosi University,Tehran, Iran in 2002, the Ph.D. degree from the Royal Institute of Technology (KTH), Stockholm, Sweden, in 2011. He promoted to Docent in Geodesy (2013). He is working as Professor at University of Gävle and Senior Researcher at KTH.

He is member of editorial board in Journal of Geodetic Science since 2013.

Except his academic activities he was project manager of railway and highway studies in different phases of construction of the projects in Metra Consulting Engineering Co. from 2001-2007 in Tehran-Iran.

Figure. Iceberg floating In sea (a good example for isostatic equilibrium). Isostasy is a term derived from Greek language meaning equal pressure. This is an alternative view of Archimedes’ principle of hydrostatic equilibrium. According to this principle a floating body displaces its own weight. A mountain chain can be compared with an iceberg or a cork floating in water, or in proper term floating in the mantle. According to the isostasy principle lighter Earth's crust is floating on the dense underlying mantle. The principle of isostasy states that the gravitational equilibrium between the Earth’s lithosphere and asthenosphere is such that the tectonic plates float at an elevation, which depends on their thickness and density. When a certain area of the lithosphere reaches the “state of isostasy”, it is said to be in isostatic equilibrium. The depth at which isostatic equilibrium prevails is called the compensation depth.

Different methods can be used for estimating Moho parameters i.e crustal thickness and crust-mantle density contrast e.g. seismic and gravimetric methods. We developed a gravimetric-isostaic model to determine Moho parameters (cf. Sjöberg 2009, Bagherbandi 2011 and Bagherbandi et al. 2013). According to gravimetric-isostatic models, the topographic mass surplus and the ocean mass deficiency are compensated either by a variable crustal thickness or density. Isostatic equilibrium is described by means of the isostatic gravity anomalies which should theoretically be equal zero, provided that the refined Bouguer gravity anomalies are isostatically fully rebalanced by the corresponding gravitational attraction of compensating masses. Moho parameters can be used in different geophysical and geodynamical applications such as sub-crustal stress determination, etc.