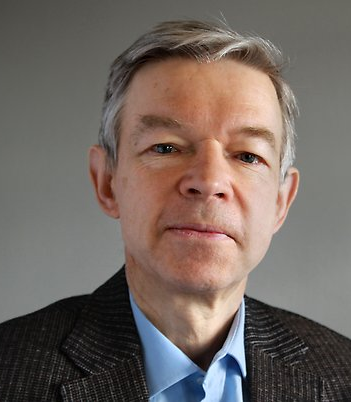 Yury Shestopalov received his MSc in applied mathematics in 1975 and PhD and Doctor of Science degrees in mathematics and physics in 1978 and 1988, respectively, from Moscow State University. In 1989 he was a post doc at Royal Institute of Technology and Stockholm University, Sweden.

In 1978-2000 he was assistant, associate and full professor and department head at the Faculty of Computational Mathematics and Cybernetics and Kolmogorov School of Moscow State University. Since 2000 he is docent and since 2008 professor in applied mathematics at Karlstad University and since 2013 at University of Gävle.

Yury Shestopalov has been active in several scientific fields, such as mathematical methods for electromagnetics, partial differential and integral equations, numerical methods, inverse problems, nonlinear analysis and various applications in electromagnetic field theory connected with wave scattering, diffraction and propagation in linear and nonlinear media, investigations of materials, optics, contact mechanics, solution to large-scale problems with uncertain data, and supercomputer technologies. Among his scientific interests are studies in didactics of applied mathematics. He is currently professor at University of Gävle.