To content
Search
Faculty of Health and Occupational Studies 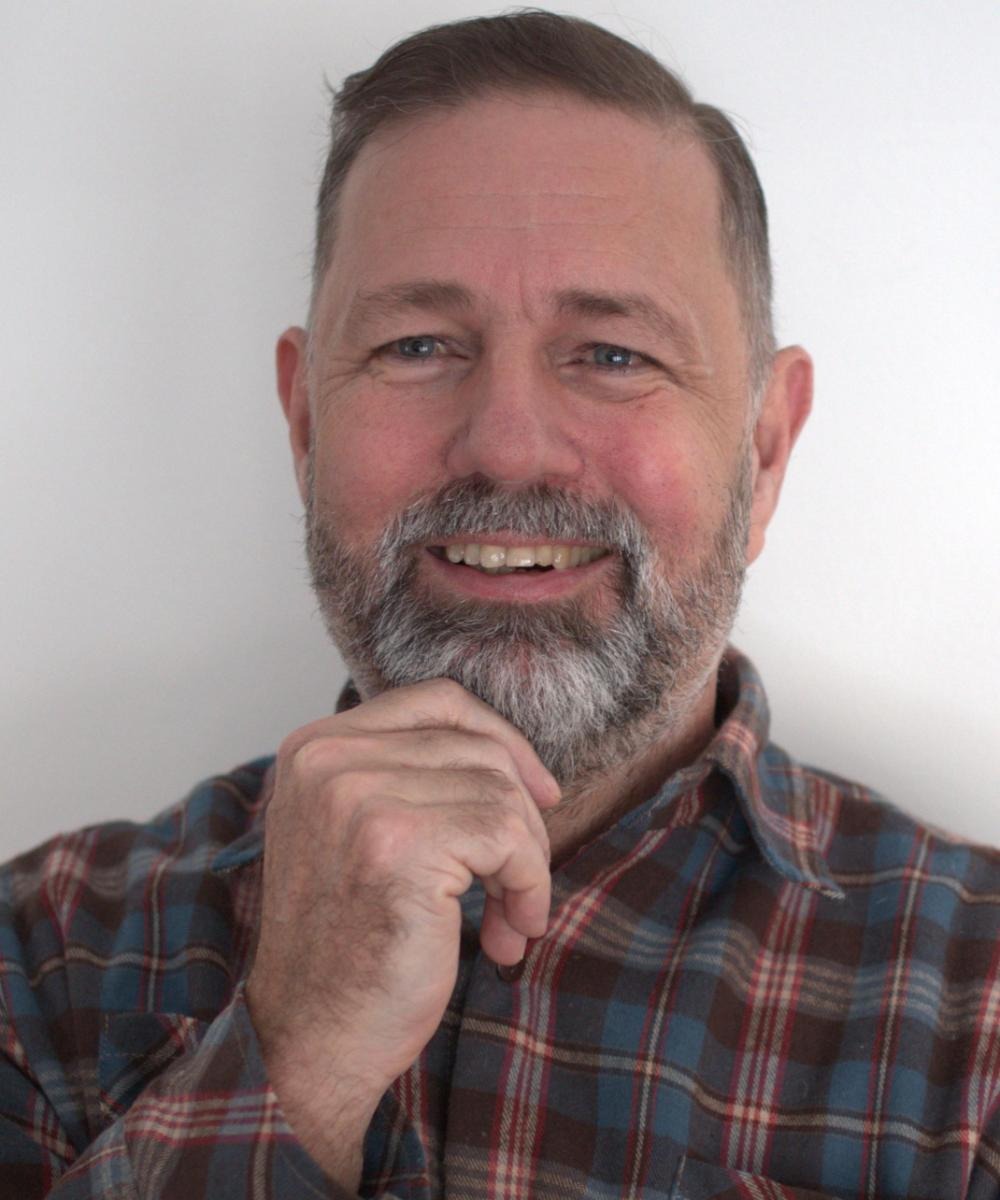 In order to perceive small details in the surround the light has to be appropriately refracted. It is the accommodative system of the eye that adjusts the curvature of the crystalline eye-lens thereby changing the refractive power enabling the eye to focus a clear retinal image of objects at various distances. This normally takes place when attention is shifted from one object to another object at a different distance from the eye. The accommodative response usually follows the presentation of an accommodative stimulus in an average reaction time of about 0.5 second. This reaction is controlled by the ciliary muscle which changes the curvature of the lens. The most important stimulus for ocular accommodation is a blurred image. Hence, if an object of regard falls outside a viewer´s depth-of-focus, it appears fuzzy and its subjective contrast is reduced, due to a decrease in contrast modulation of the retinal image.  The cornea, the aqueous humor, and the vitreous body all have a fixed refractive power, while the lens can change its accommodative strength by changing its curvature. Thereby it adjusts its focus relative to the object of inspection. At around 40 years of age, when the clinically-derived accommodative amplitude has decreased to about 5 D, individuals typically require optical correction for near work to see clearly to compensate for this physiological loss.

The purpose of my current research is to understand the mechanisms underlying eye-neck/scapular area interactions and gaze control during visually strenuous/fatiguing near work conditions. Adjustments of eye-lens accommodation to a blurred target (e.g. an alphanumerical character) appears to activate a postural stabilization process that uses the eye-neck/scapular area muscles to ensure that the target is held in the retinal area of highest visual acuity. The recent work lends support for the idea that eye-neck/scapular movements are organized as stereotypical reflexes or “reactions" to strenuous levels of oculomotor load.

The results show that extended periods of large amplitudes of ocular accommodation, when the ciliary muscle is highly contracted, was significantly coupled to a bilateral increase in static activity level. Voluntary or reflexive accommodative/vergence effort in response to oculomotor fatigue may, as an unwarranted consequence, cause a dysfunctional tonus increase and/or reduced load variation in the neck, scapular area muscles and upper back. The motor commands to the two effectors appears to be parallel, simultaneous and complementary, i.e. they produce different mechanical effects on different anatomical structures, effects that converge in obtaining the composite result of bringing the image to focus and to an optimal retinal location. Through this eye-neck/scapular area functional linkage, sustained eye-lens accommodation at near may increase muscle activity levels and may therefore represent a risk factor for trapezius muscle myalgia.