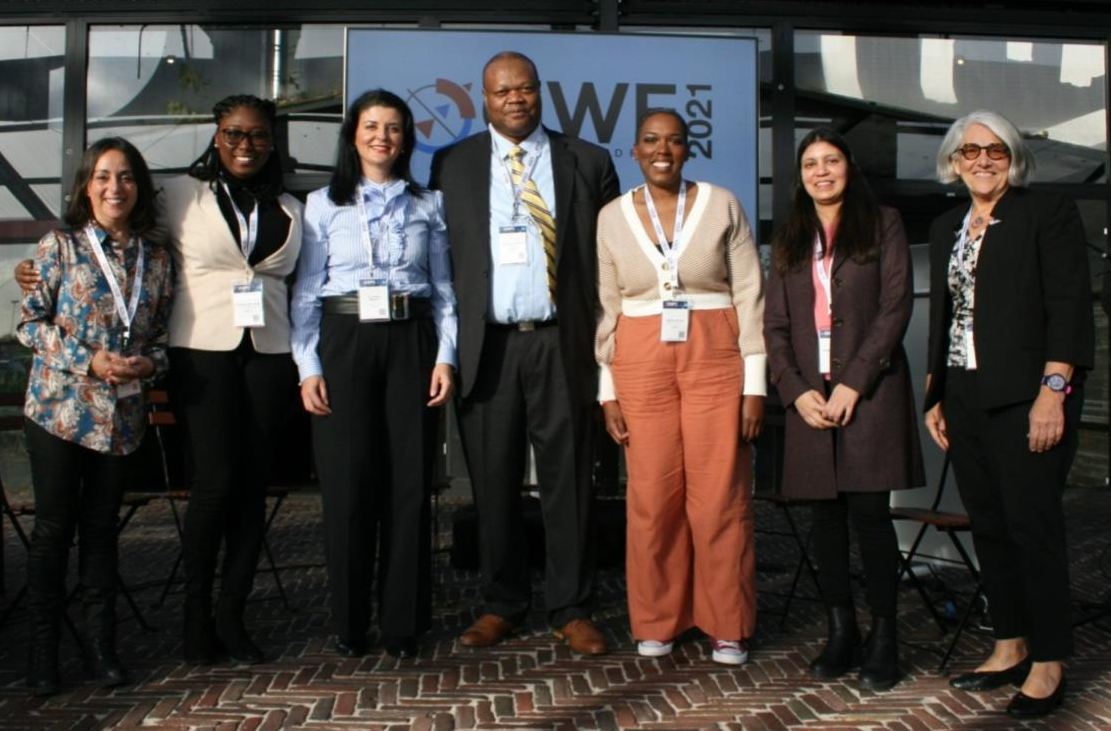 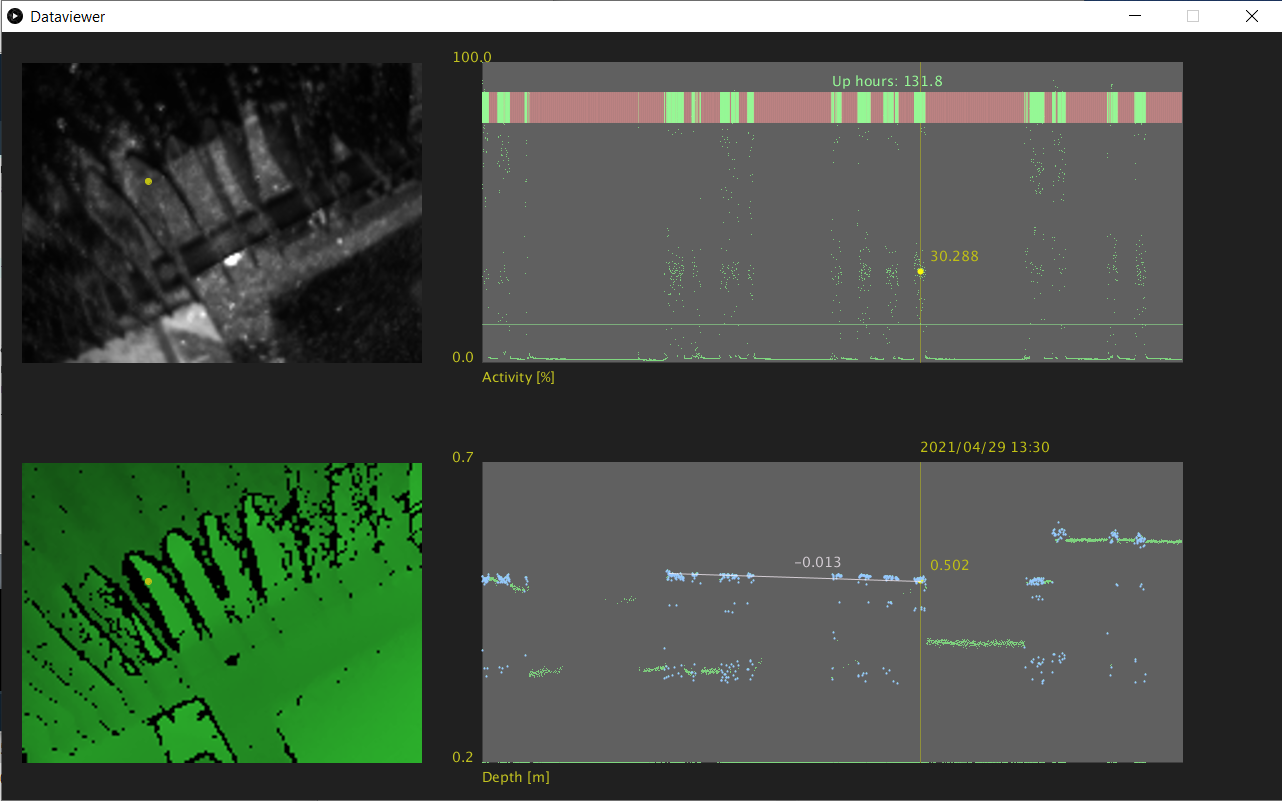 Gender parity in the Geospatial workspace – A summary

Sweden is widely regarded as one of the world's most gender-equal countries. ”Women and men must have equal influence in shaping society and their own lives.” This is the overarching goal of Sweden's gender equality policy, as endorsed by the Swedish Parliament. Gender equality can only be achieved through a deep understanding of which gender inequalities to counteract. Thoroughly defined problems make it easier to implement appropriate measures and achieve results through a gender mainstreaming strategy. As a step in this direction, the SDI project group is attempting to bring forth the status of gender parity in the geospatial sciences workspace.

Women have always been involved in the map-making process, working alongside male cartographers and often going unnoticed for their contributions. Women were not even a visible part of the map-making community until recently, let alone recognized as an integral part of the geospatial sciences domain. While there is still work to be done to achieve gender parity in the geospatial community, it appears that academic institutions, public organizations, and private entities are willing to change the landscape by providing opportunities for leadership development among women worldwide.

The aim of this initiative is to make visible gender inequalities where they exist and raising awareness about these, particularly in the geospatial sciences field. Under this initiative, some eminent women leaders from the global geospatial community were interviewed. Some of them being:

b. Marie Haldorson (Director at Statistics Sweden & Member of the Swedish Geospatial Data Advisory Board)

Some initial inferences derived from these interviews are that in general women are significantly underrepresented in the geospatial field. Most of these women also feel that there exists a definite glass ceiling in the geospatial workspace. It might be hard to assess how much more in this field than other fields, but it seems to be more prominent in the technical geospatial areas than in the political sciences domain, for instance, the UN seems to have an equal representation of men and women in leading positions. As about the reasons for the existing gender imbalance, the respondents think it mainly stems from one or all of the following, a natural inherent perception, natural differences in gender and from the society which does not perceive geospatial sciences as an appropriate area of work for women, let alone take up leadership positions.

Our interviewees feel that in order to equal out the ground and improve representation of women in the field, inclusiveness is a key. Inclusiveness in all aspects of the workspace including how all communications occur are important for achieving synergy effects. Moreover, it is important that any “job” must not be looked at from a gender perspective. It should be maintained that different personalities have different advantages, and employers need to consider the personality aspect rather than gender aspect. One of the interviewees also added that it is imperative for women to find “role models”- female experts who might also act as mentors encouraging and guiding more women to move forward in the geospatial workspace and leadership areas.

Some more interviews are planned to be conducted in the next couple of weeks and finally a summary of these responses is expected to form an article which would help raise awareness towards the issue of gender inequality in the geospatial sector and also put across some suggestions to counteract this imbalance. 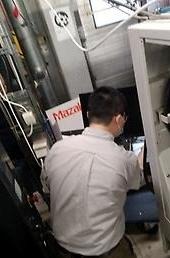 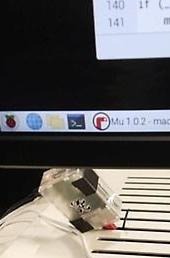 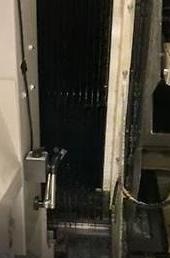 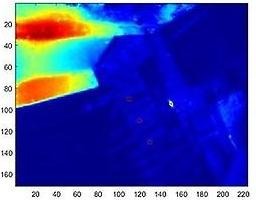 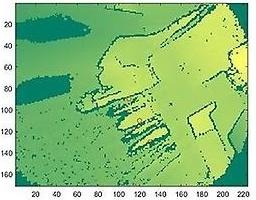 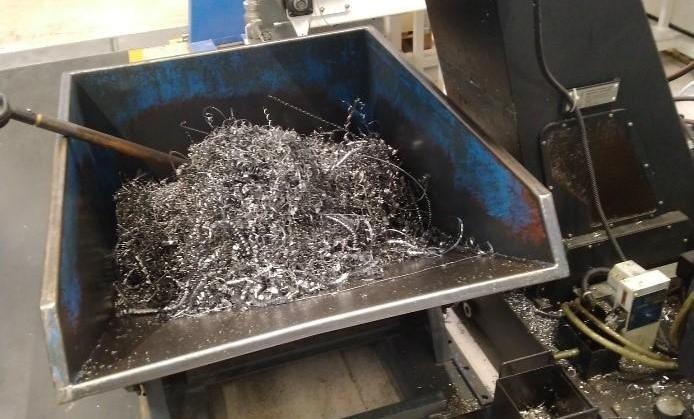 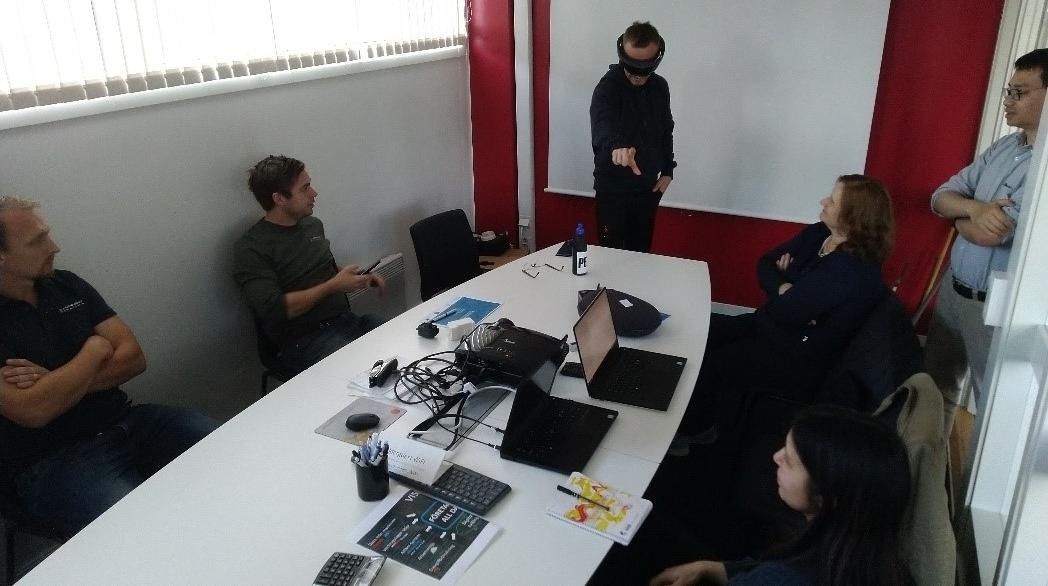 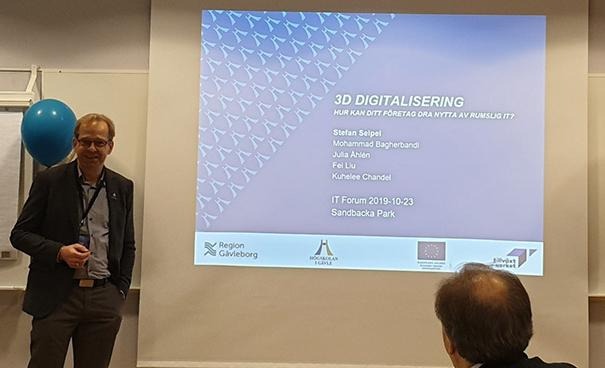 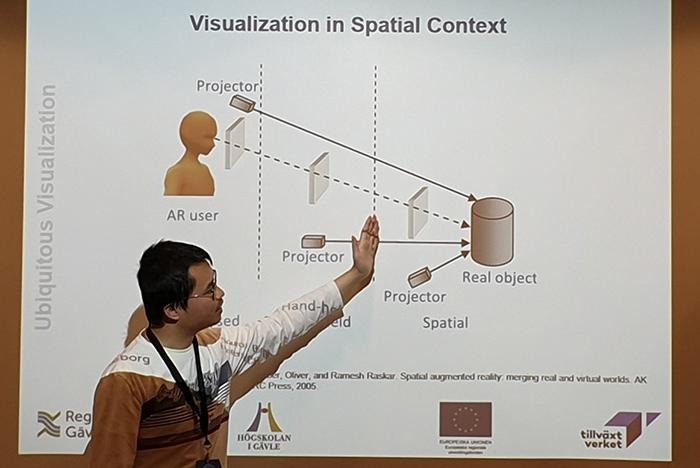 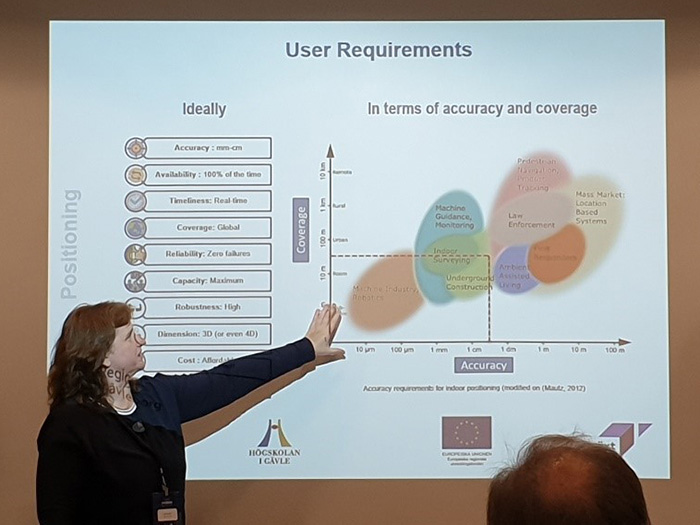 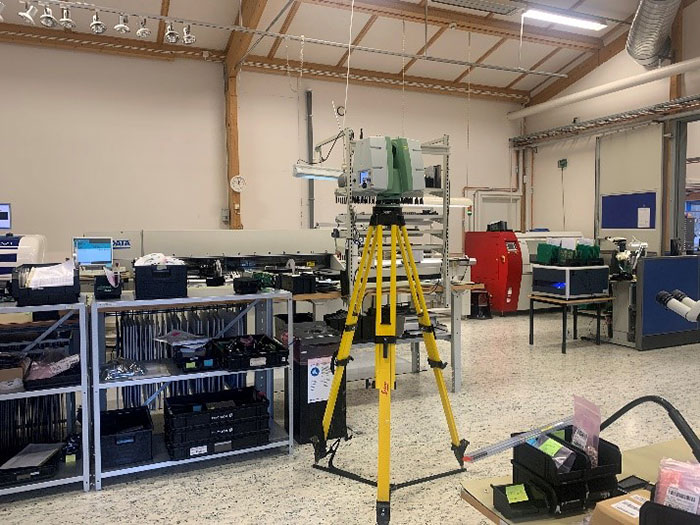 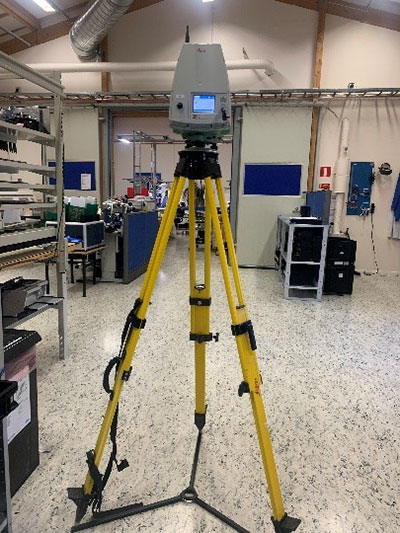